Last night just before dropping off to sleep a little after midnight I had the strangest thought. I suddenly thought of an earthquake and realized the possibility it could happen because we are so near the Pyrenees. Then I wondered if the building my apartment is in would hold up. I would never have remembered this unexpected thought if the morning news had not informed me that there had been an earthquake of 4.8 on the Richter scale right outside of Pau, less than 90 kms. from Salies-de-Béarn; the time? A little after midnight! What is interesting is that, even though I must have been almost asleep or just barely asleep, some part of me registered the shake (it had been felt in a radius of 100 kms.) and produced a conscious thought in the mind recognizing what is very well known by me after 50 years of living in Mexico City, yet no part of my body or mind registered a real earthquake which I probably would have found very nostalgic. Obviously the building did not fall down nor was there anything else to disturb my sleep until the early morning when I awoke from a very vivid dream.

The dream. In the dream, I had to first attend a course in something and then go someplace else, and I was worried that I wouldn’t have time to wash my hair which was very greasy. I entered a beauty parlor thinking I might get done fast, but they were packed and it was obvious I would never get out on time so I grabbed a brush and swept my hair back from my face into a knot at the back of my head. Upon arriving at the course and seeing my reflection in a mirror, I realized I actually looked great with my hair pulled back. This made me feel very good.

Far from being mad as I expected, the teacher immediately took me by the arm and guided me over to where a very large, new book stood open, showing its pages. Propped on its end, the book was almost as tall as I was. The print was in columns and there were small illustrations in between the text, but my attention was more on the fact that to turn a page, the teacher had to slit it open at the outer edge (when I was young, this was still necessary in many publications). He would take the knife in his hand, insert it between the two pages and run it very carefully down the length cutting open the closed leaves. At some moment, I feared being in the way and stepped back giving him more room to maneuver. He was obviously very excited to show me the book and, more than being interested, I felt I was actually giving him the gift of my attention. This also made me feel very good.

When he had finished showing me the book, I realized my appreciation of time had changed and that I had more than enough time to go home, fix my hair, pick up money and a credit card and get to a girlfriend’s house. Everything was perfect and there was no need to rush. Needless to say, this also made me feel very good.

I awoke with a sensation of plenitude and satisfaction. The dream had presented an apparent problem (dirty hair) which I managed to solve satisfactorily, and a dilemma which turned out to be imagined. It had offered me the opportunity to do something for someone who was obviously important to me (a teacher) and it ended on a note of abundance and freedom. It is not often that I awake from a dream feeling so absolutely pleased with myself and life. The fact that all the elements in the dream (the people, the places) were so non-specific seems to indicate that is was more about emotions than happenings: it was, apparently, a dream of self-realization. It is certainly a good note for ending the year, to say nothing of a perfect jump-start for 2013.

So the earth trembles and the unconscious dreams and all is more than well. 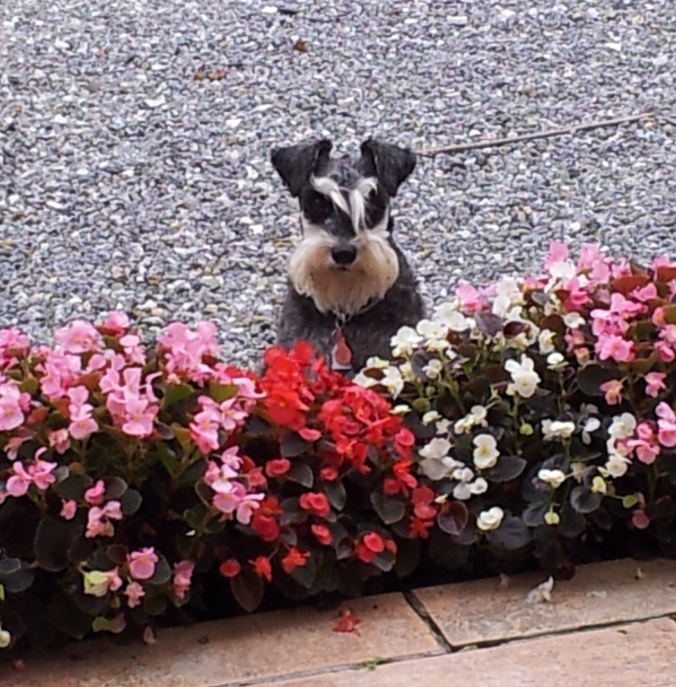 4 thoughts on “EARTH-SHAKES AND DREAMS”